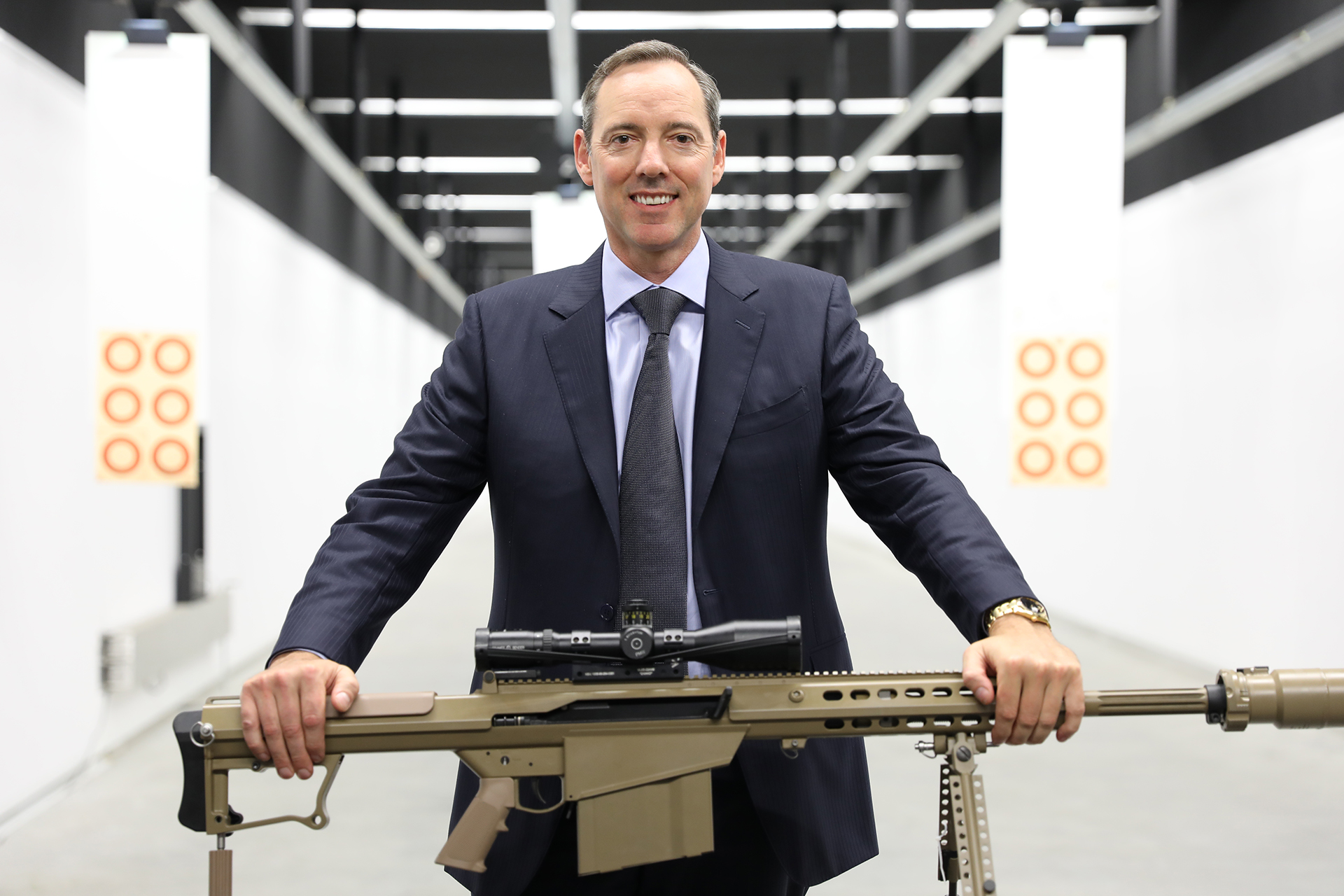 Posted at 12:00h in Company, News by nathan
Share

Australian defense contractor NIOA has expanded its global reach with the 100 percent acquisition of the industry-leading rifle design and manufacturing company, Barrett Firearms.

In announcing the deal, NIOA Group CEO Robert Nioa said the two family-owned companies came together out of a shared commitment to quality, innovation, loyalty, and mission.

“NIOA’s association with Barrett dates back to 2008. We have been inspired by the story of Barrett and admire what Ronnie, Chris and the family have built over more than four decades,” Mr. Nioa said.

“It’s been a story of hard work, perseverance, and purpose culminating in the delivery of critical capability for the men and women of the US military and its allies around the world as well as exceptional products to law enforcement agencies and civilian markets.

“Together we share the same mission – combining our expertise and family business values will ensure Barrett carries on building the finest products in the world.’’

Mr. Nioa confirmed the company would continue to operate under the Barrett brand as a separate division within the NIOA Group alongside NIOA Australia, NIOA New Zealand, the Australian Missile Corporation and the group’s investment in joint venture company Rheinmetall NIOA Munitions.

All management and staff at the Murfreesboro manufacturing facility in Tennessee have been retained and production will continue as normal. Over time it is expected that manufacturing activities in Murfreesboro will be further expanded.

Ronnie Barrett and Chris Barrett will provide ongoing support as executive advisers to Barrett and the NIOA Group.

Barrett founder Ronnie Barrett said “Today marks the beginning of a new chapter in the Barrett story. Rob and the NIOA team have great respect for the legacy Barrett has created as the leader in long range precision rifles. It’s reassuring to know Barrett will be in good hands with a family-owned company that is focused on manufacturing and delivering world-class firearms and munitions to a global network.”

The Barrett acquisition marks an exciting next chapter for NIOA as the company’s entry to the US market where it has long-standing trusted relationships with American companies such as Vista Outdoors, Leupold, General Dynamics, Northrup Grumman, and the Winchester-operated Lake City ammunition plant. 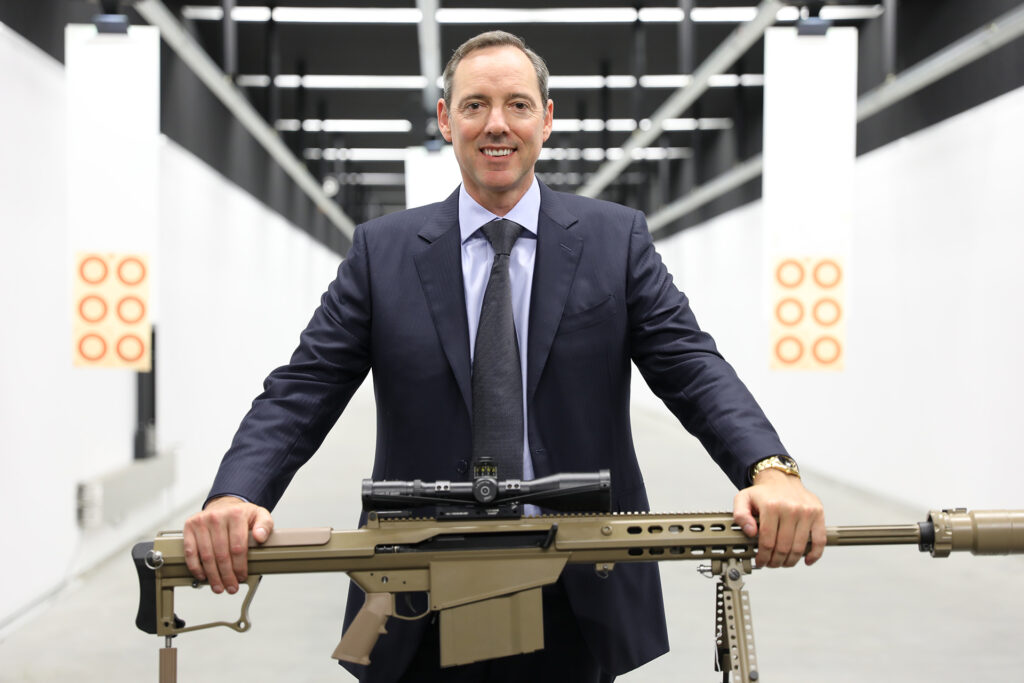