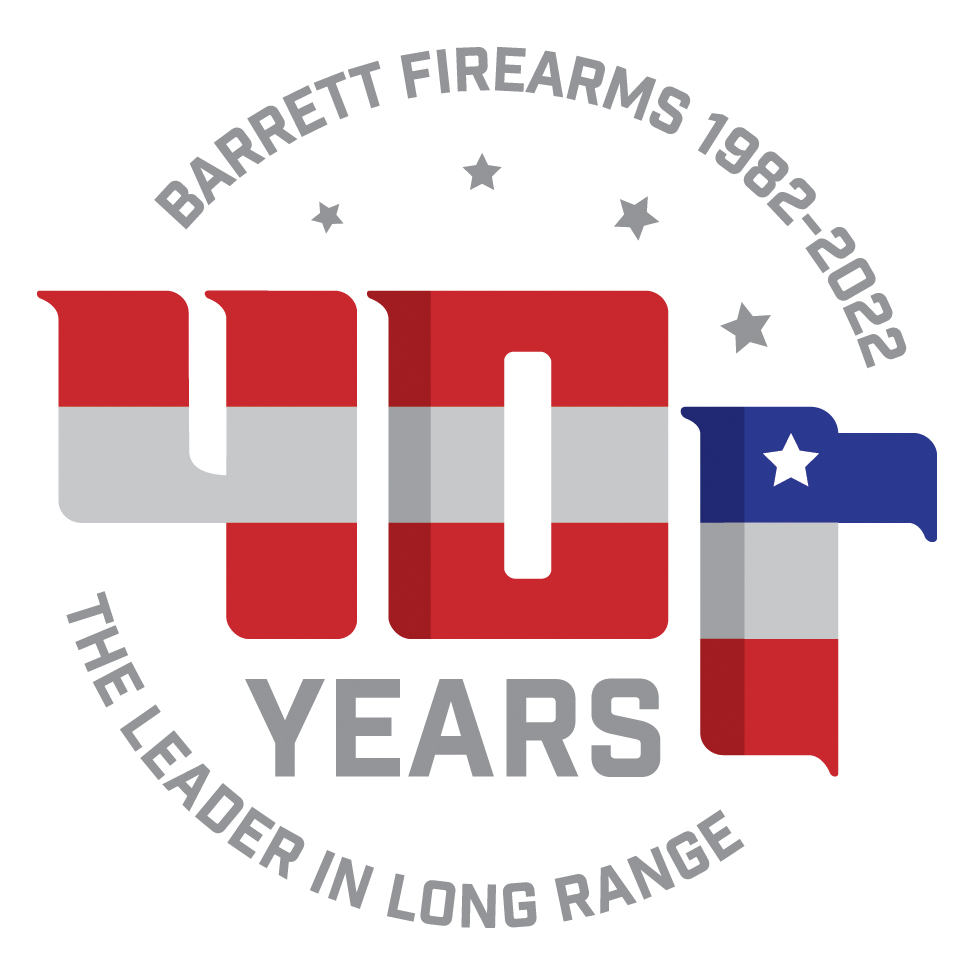 Posted at 16:01h in Company, News by nathan
Share 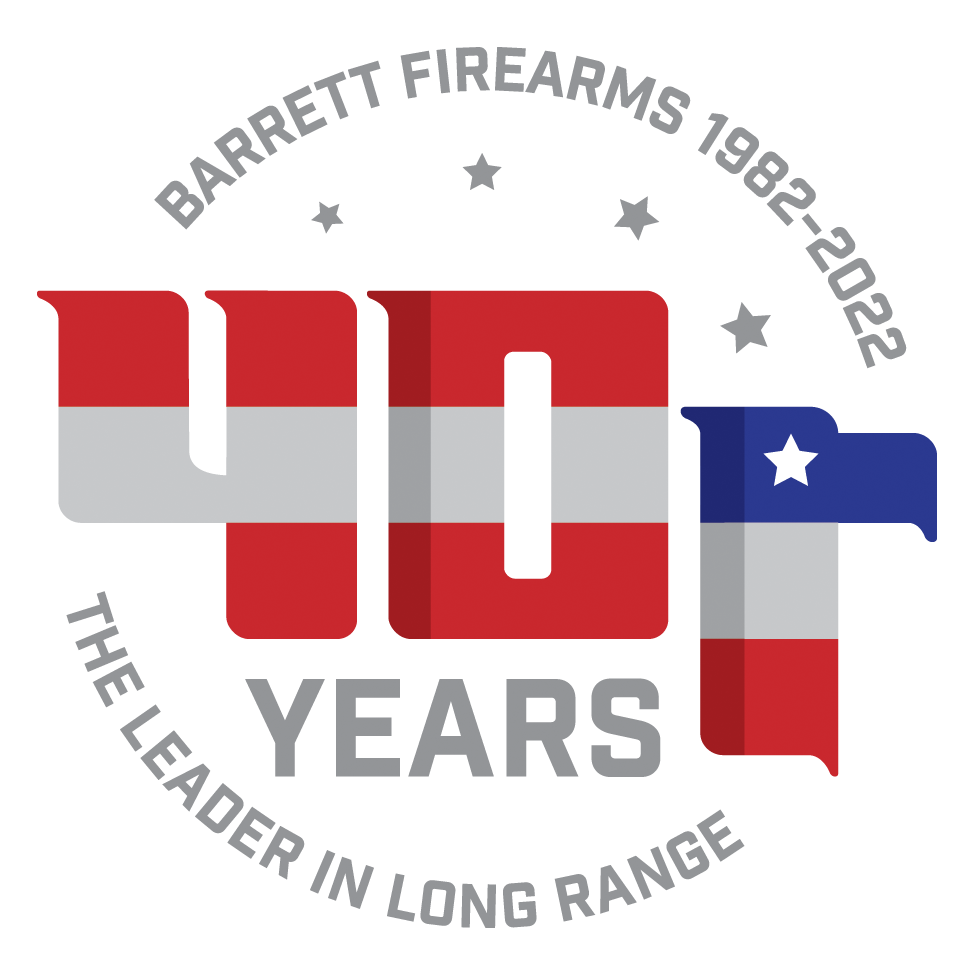 Murfreesboro, TN: Barrett Firearms Manufacturing Inc., a name which has become synonymous with precision long range, large-caliber firearms, is proud to celebrate forty years of manufacturing some of the world’s most iconic firearms.

Established in 1982, Founder and CEO Ronnie Barrett set out to build something no one thought possible — a shoulder-fired 50 BMG rifle. From sketching his designs at the dining room table to working with a local tool and die maker to create parts that didn’t yet exist, every aspect was the direct result of his passion for the ultimate firearm.

“When I took those drawings to machine shops for help, instead of getting encouragement, they laughed at my ideas. Not to be discouraged, I just did it anyway. The original Barrett rifle concept has turned into a world-class manufacturing company doing business around the globe,” Ronnie shared.

From humble beginnings, to now having products used by more than 70 State Department approved countries, Barrett is also the first father/son team to have each designed a rifle that was adopted by the U.S. Military, the M107® and MK22™ respectively. The legacy continues as it has for the last 40 years by meticulously designing, innovating, and manufacturing the most highly sought-after rifles in the world.

About Barrett Firearms Manufacturing, Inc.
Barrett is a family-owned and operated company and the world leader in long-range, large-caliber, precision rifle design and manufacturing. Barrett products are used by civilians, sport shooters, law enforcement agencies, the United States military and more than 70 State Department approved countries around the world. The Barrett Quality Management System (QMS) has received the prestigious ISO 9001:2015 certification for the design and manufacture of firearms, ammunition, and accessories, and to provide training for those systems.