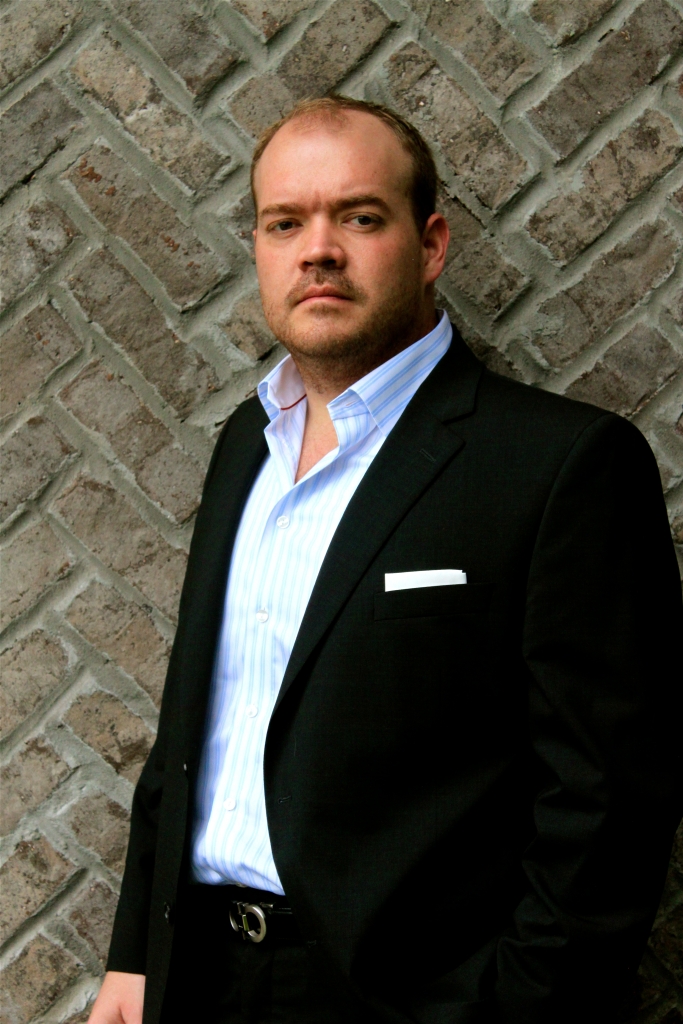 After Chris graduated high school in 1996 he started working full time for the company. Chris and his father then worked intuitively to improve the Barrett products and also began modernizing the company. He introduced innovative product ideas, brought new equipment to the production process, and instituted software like CAD to replace hand drawn rifle designs.

From 2000 to 2014 he served as Barrett’s Lead Designer. During that time he led development of several ground breaking products such as the Model 98B®, MRAD®, and REC7®. Thus far, the Model 98B and MRAD have been the highlight of Chris’ designs. Both rifles received the prestigious Golden Bullseye award as Rifle of the Year from NRA Publications, with the Model 98B in 2010 and MRAD in 2012.

“Chris has earned the respect of the people at Barrett by exceling in every role he has performed,” commented Barrett founder, CEO and NRA board member Ronnie Barrett. “As Lead Designer, Chris led the initiative to transition Barrett to a lean manufacturing system, improving our ability to deliver our quality products consistently across all categories in our range. We look forward to Chris leading our team to greater success in the years ahead.”

Chris Barrett commented, “I am excited and honored to have this opportunity to lead Barrett. I’ve spent my life in this industry and I look forward to more opportunities to place the best rifles in the world into the hands of the world’s best shooters.”