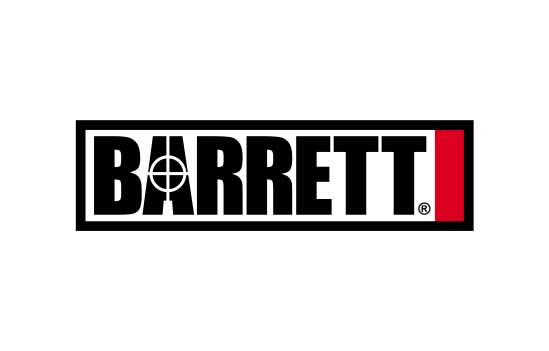 Posted at 21:52h in Firearms, News by barrett
Share

Since 1950, the Association of the United States Army has worked to support all aspects of national security while advancing the interests of America’s Army and the men and women who serve.

Join us in booth # 861 during the 2011 AUSA Annual Meeting & Exposition from October 10th – 12th at the Walter E. Washington Convention Center in Washington, D.C.

We will be featuring the new, lightweight M107A1 .50 BMG rifle with our quick-detach .50 BMG suppressor as well as our PSR contender, the MRAD multi-caliber (.338 Lapua Magnum, .300 Winchester Magnum, 7.62x51mm NATO/.308 Winchester) precision rifle, which is capable of engaging targets beyond one mile.